“Raj Kapoor: The Master at Work” is not about Raj Kapoor the showman, but ‘Raj Kapoor’ the passionate professional: Veteran filmmaker Rahul Rawail at IFFI 52 In-Conversation Session

“Raj Kapoor was the best teacher in the world, I dedicate this book to people who have an unquenchable thirst for learning filmmaking”

The book ‘Raj Kapoor: The Master at Work’ is not about Raj Kapoor the showman, but the passionate workman and professional ‘Raj Kapoor’. This is what veteran filmmaker and book’s author Rahul Rawail said during an In-Conversation session on the book, held today, November 24, 2021, on the sidelines of the 52nd International Film Festival of India, being held in Goa during November 20 – 28, 2021. The In-Conversation session was graced by Raj Kapoor’s son and renowned actor-director and producer Randhir Kapoor. 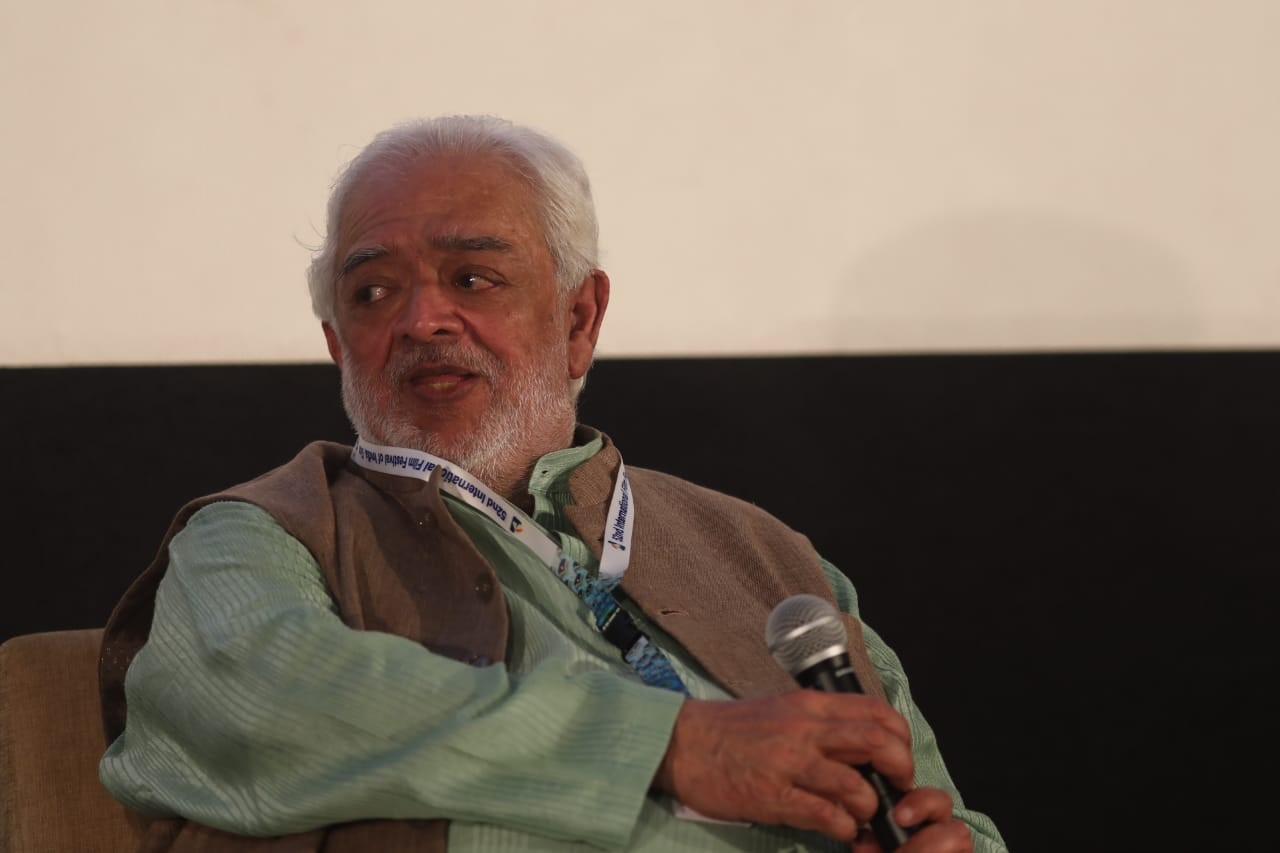 The poster of the book was unveiled on the occasion, jointly by Rahul Rawail and Randhir Kapoor. Rawail informed that the biography of the legend, dedicated to late actor Rishi Kapoor, is scheduled to be released on 14th December 2021, on the occasion of Raj Kapoor’s 97th birth anniversary.

Randhir Kapoor told the audience how this book is special. “My father was a master storyteller. Though there are a number of books on his legacy, a book by Rahul Rawail, who shared a rich history with my father, is something very special.” He added that the book has come out well. According to Rawail, the book offers readers an all-encompassing account of the filmmaking style of the master craftsman. It not only explores the genius but also brings out the never-before-seen aspects of Raj Kapoor. “I am where I am today because of him. My book contains a lot of anecdotes on the legend, giving a window to his sense of humour, insights, relationship with his crew, immense fondness for food and of course, his love for Russia.”

Rawail, who shared a close bond with the legendary filmmaker, said that he wants to dedicate this book to people who have an unquenchable thirst for the knowledge on filmmaking. “Raj Kapoor was the best teacher in the world. The fascinating things I have learnt from him, I can never forget. There are ten chapters, exclusively devoted to giving a detailed account on his style of filmmaking.” 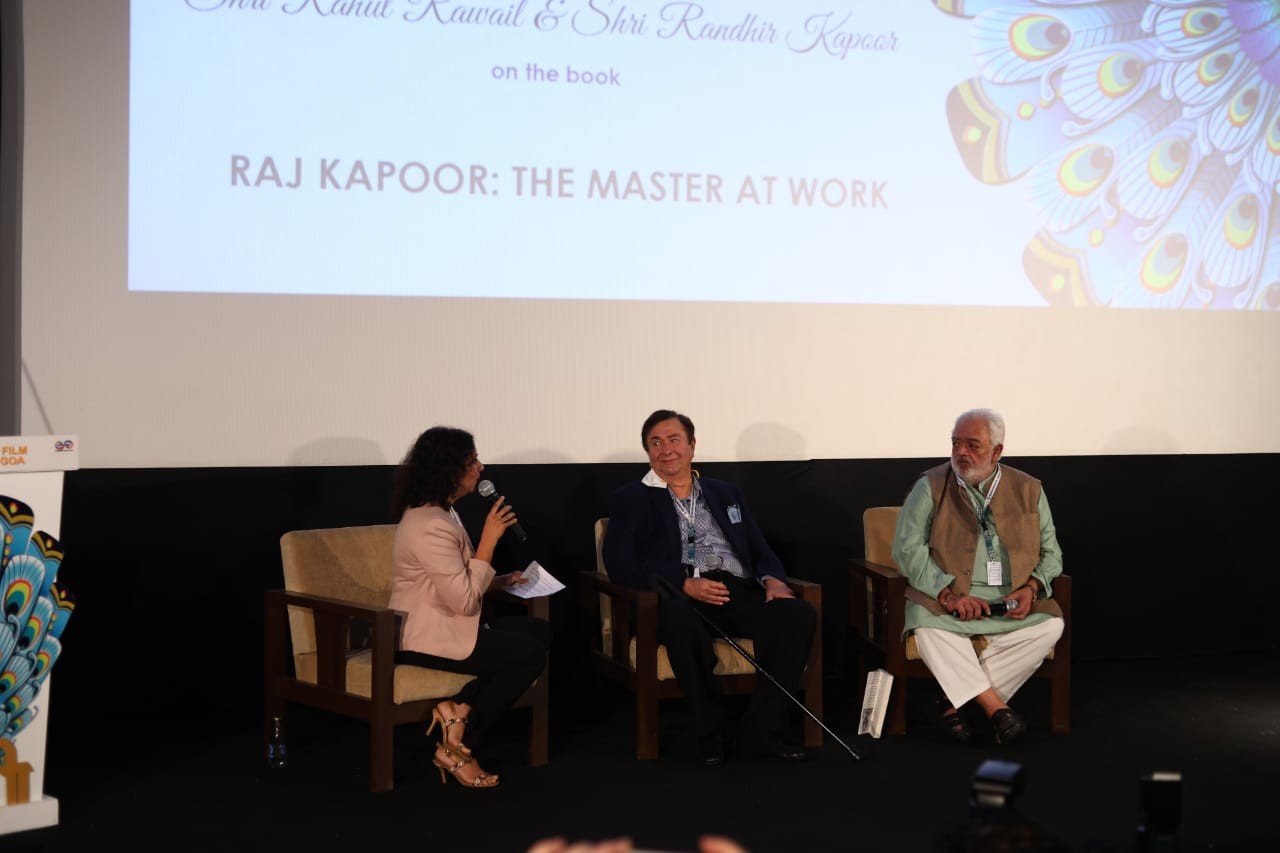 The renowned director, who has made notable films like Love Story, Betaab and Arjun said that he has no qualms in admitting that he had tried to copy Raj Kapoor’s inimitable style in many of his films.

On the writing of the book, Rawail revealed that he had discussed it with Randhir Kapoor, late Rishi Kapoor and Mrs. Krishna Kapoor.  “They gave me the go-ahead, saying that only a person who knew how Raj Ji worked can write a book on him.”

Film delegates were curious to know whether he is planning a book on Rishi Kappor as well. Rawail informed that the publishers have suggested something on the lines of a book on the Kapoor family.

Loneliness is almost like a pandemic now, my film has its origin in the curse of loneliness on us: Director of IFFI 52 Film “Manikbabur Megh”